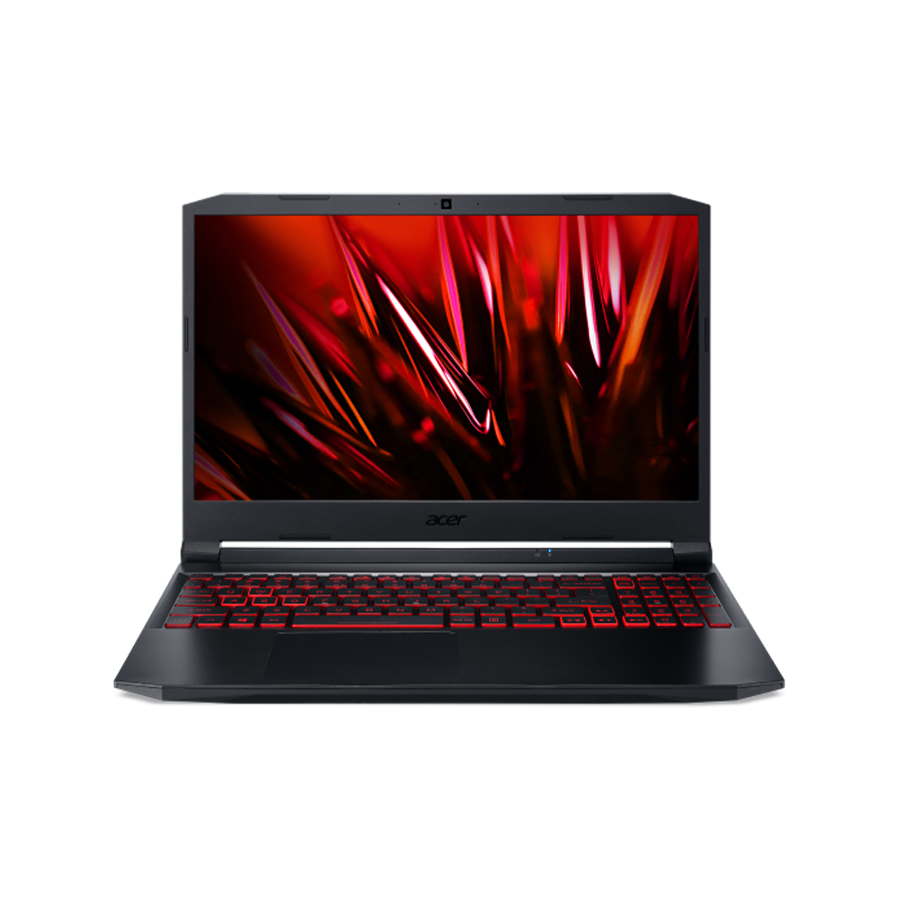 Acer Malaysia has launched two new Nitro products in the Malaysian market, including the redesigned Acer Nitro 5 gaming laptop and the Acer Nitro QG241Y P gaming monitor. In addition to these new additions to the Nitro family, Acer Malaysia is also running a Zero to Zero campaign where Malaysians can participate and win a monitor.

The new Acer Nitro 5 features a 15.6-inch display with support for refresh rates up to 165 Hz in QHD resolution and up to 360 Hz in FHD resolution. The response time is 3 ms, the visual perception is clear with minimal ghosting.

Additionally, the Nitro 5 features an improved thermal system with two fans and four strategically placed vents to keep the Nitro 5 cool. Acer CoolBoost and NitroSense allow gamers to monitor fan speed and increase it as needed to optimize overall performance.

Six different variants of the Acer Nitro 5 will be released in Malaysia. Pre-orders for each option can be placed on Acer’s official online store, as well as in Acer’s official stores on Shopee and Lazada.

Depending on the phase, there are different pre-order promotions and these promotions include up to almost 1,000 RM items plus RM100 in the official Acer store on Shopee.

Regardless of the pre-order period, customers who purchase any of these devices can receive free gifts including a Touch ‘n Go e-wallet or Boost credit worth up to RM200 here. 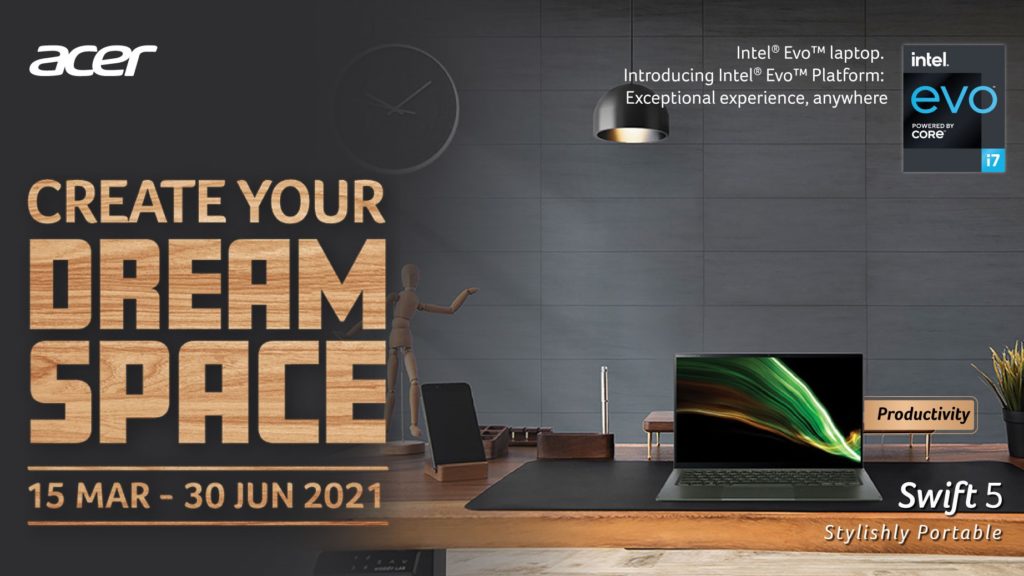 All entries in the three rounds will have a chance to win a makeover of the Woody Lab space worth RM21,000 each in three categories: Performance, learning and play. 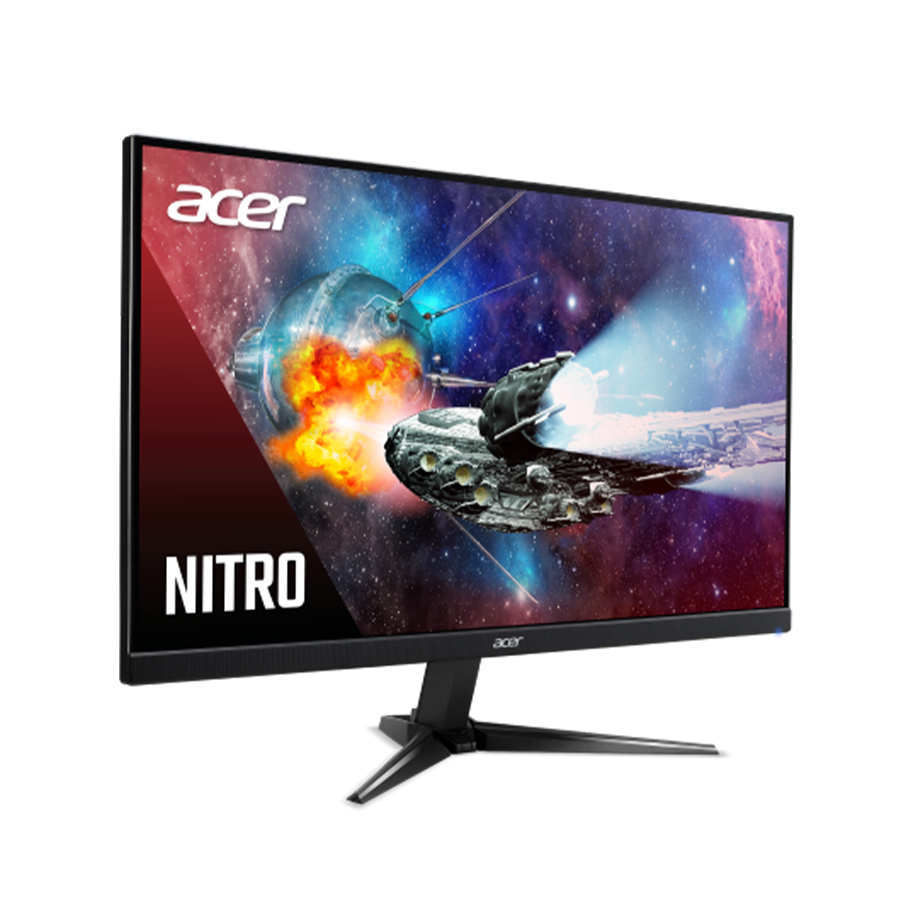 The Acer Nitro QG241Y P gaming monitor features a 23.8-inch VA panel with support for refresh rates up to 165 Hz and a VRB response time of 1 ms. The monitor also supports AMD FreeSync and HDR10. It also features ComfyView, BlueLightShield and Low Dimming technologies and comes with a Vesa mounting bracket.

In conjunction with the launch of the Zero to Nitro campaign, Acer Malaysia has prepared online activities for Malaysians to participate in on the official campaign website. Followers who complete the missions will enter a raffle to win prizes, including the grand prize of the new Nitro QG241Y P.

When was the Acer Nitro 5 released?

Is the Acer Nitro 5 worth the price?