Bohemia Interactive and third-party developer Savage Game Design have announced the release of new creative DLC for Arma 3, based on the Vietnam War. The new DLC, titled S.O.G. Prairie Fire, takes players to Vietnam and offers a historical military sandbox experience of unprecedented scale in video games. The new S.O.G. Prairie Fire DLC is scheduled for release in Q2. It comes out in the fourth quarter of 2021 and costs $22.99.

The name S.O.G. Prairie Fire DLC refers to the Military Assistance Command, Vietnam – Survey and Observation Group (MACV-SOG). It was a U.S. Special Forces unit created in 1964 to conduct covert operations in Vietnam, Laos and Cambodia. This audience will play a central role in the DLC’s cooperative multiplayer campaign. To make the DLC as realistic as possible, the developers worked closely with U.S. Special Forces veterans who served in the MACV-SOG before it was deactivated in 1972, as well as Vietnamese advisors. 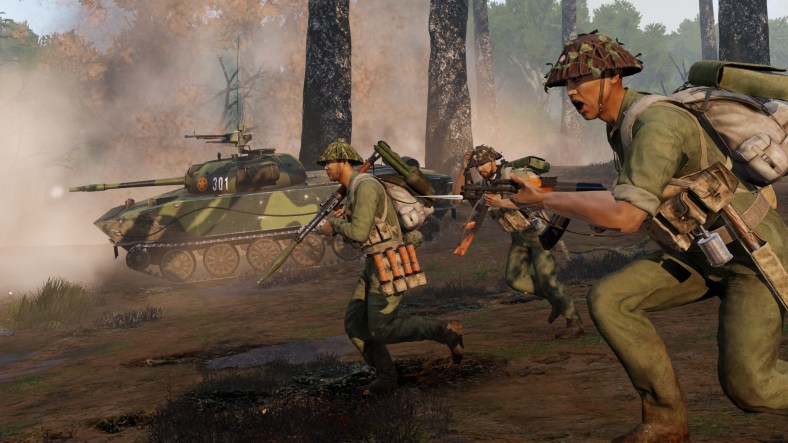 Among the main features of the upcoming Arma 3 DLC in Vietnam: 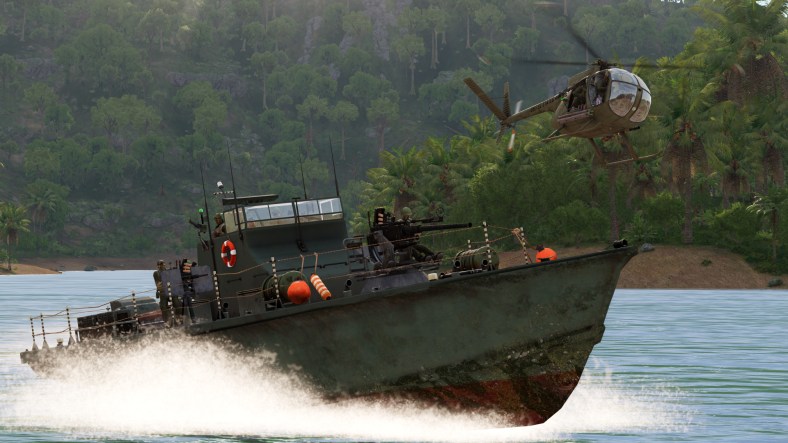 Additional Content – S.O.G. Prairie Fire has been enhanced with various modules and items that can be used when downloading the DLC. This includes custom systems for combat logistics, artillery and air support, short-range combat and more – as well as 100 food, potion and medical items and over 150 building structures and forts that can be used to support community-generated content and game types.

Bohemia Interactive and Savage Game Design have also announced a small closed beta test for the next two weeks. This will allow some members of the Arma 3 community to test the new DLC and report any remaining technical issues regarding playback on different PC configurations. To ensure there are no compatibility issues for non-DLC owners, Savage Game Design will also be releasing a compatibility data pack on the Arma 3 Steam Workshop.

This compatibility pack allows players who do not own S.O.G. Prairie Fire to play on multiplayer servers with DLC components. Players will also be able to inspect the game’s new resources before making the final decision to purchase the DLC. However, full access to the DLC, which includes the Cam Lao Nam terrain, campaigns and single-player scenarios, is exclusive to DLC owners. It will also include restrictions on the use of in-game DLC assets by non-owners. 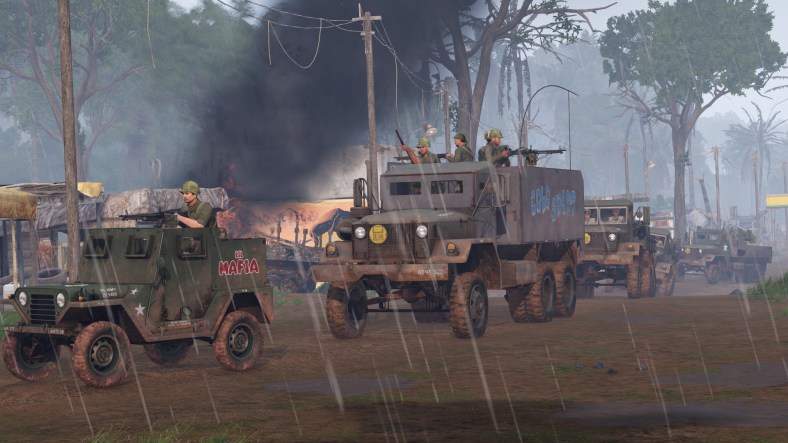 No release date has been confirmed yet, but for more information you can visit the project’s official page or its Steam page, where you can add it to your wishlist.

Looking forward to going back to Arma 3 and trying out the new Vietnam DLC? Let us know your comments in the section below.