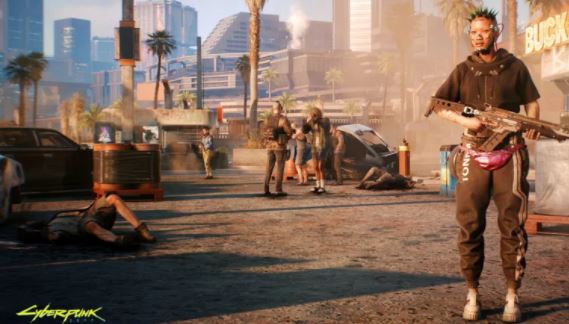 Cyberpunk 2077 patch 1.2 was released on the 29th. Coming out in March on PC, consoles and Google Stadia. The list of changes is impressive, including the increased frame rate. Digital Foundry has seen how much more comfortable the game has become on previous generation consoles, and we’ve pulled out the highlights in this video. 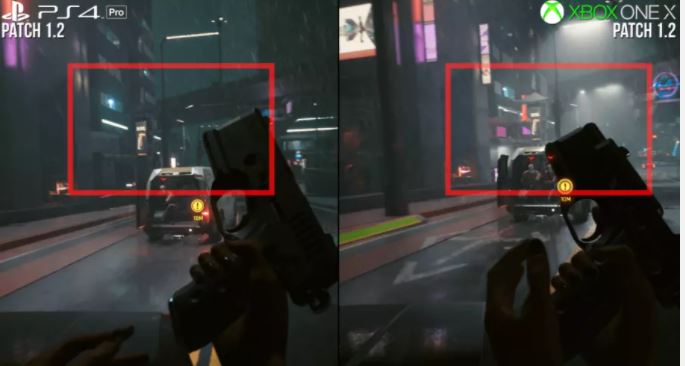 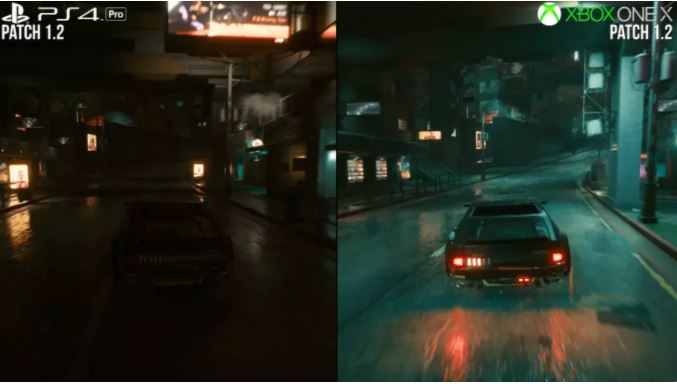 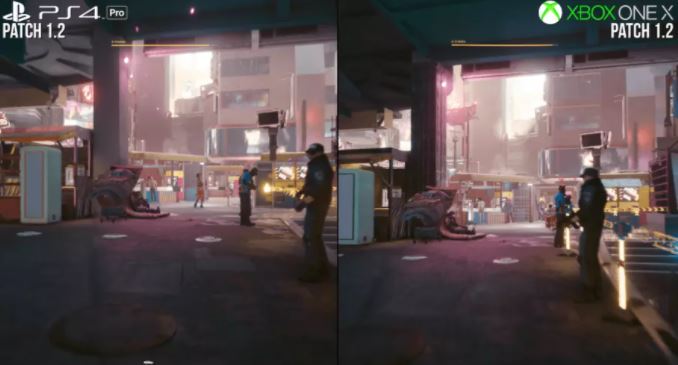 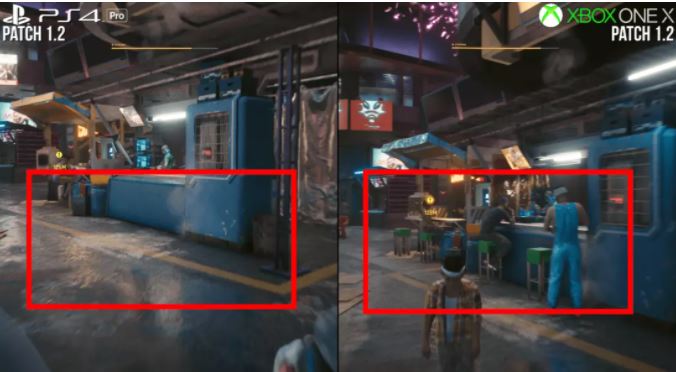 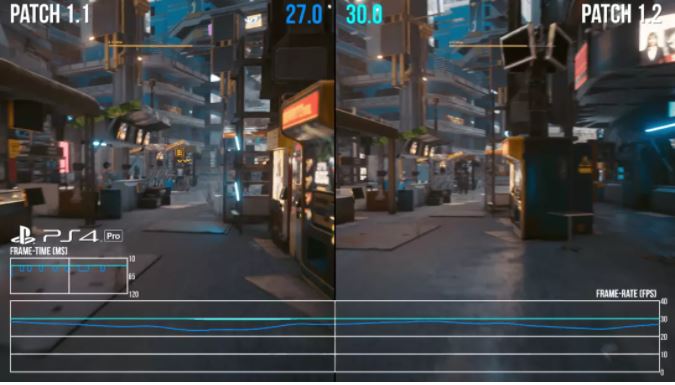 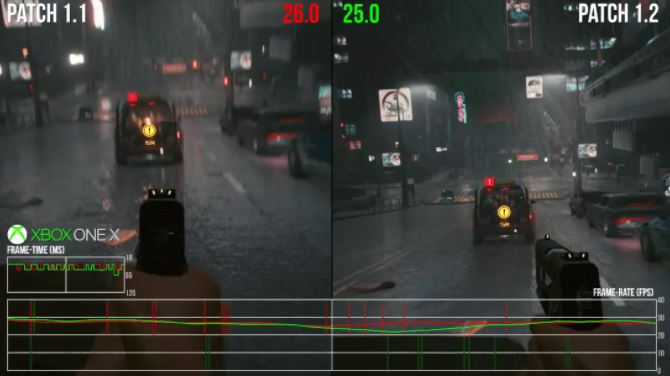 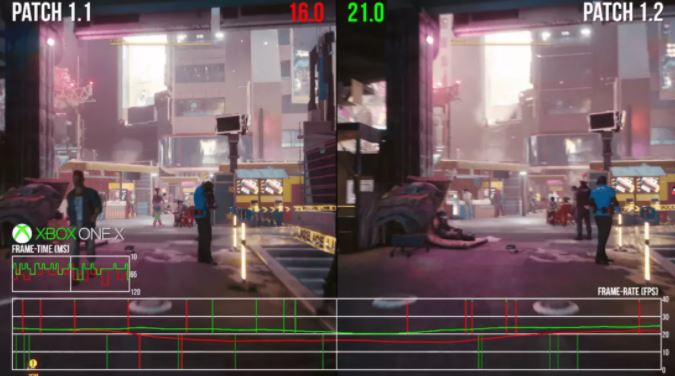 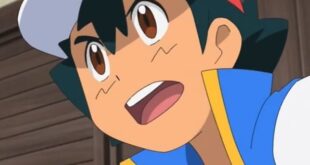 In 1997, after the success of the game, a cartoon series Pokémon aired … 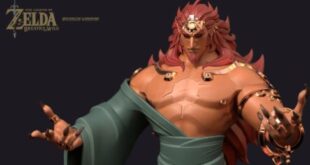 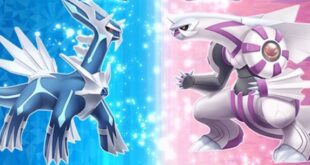 As the various rumors and speculations of the past few months have shown, … 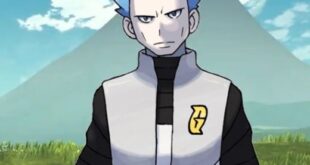 Following the announcement of Pokémon Legends: Arceus at the February Pokémon presentation, which will take place in …